How Artificial Intelligence will impact the future?

Emergency Support And Project Rescue Get in touch. 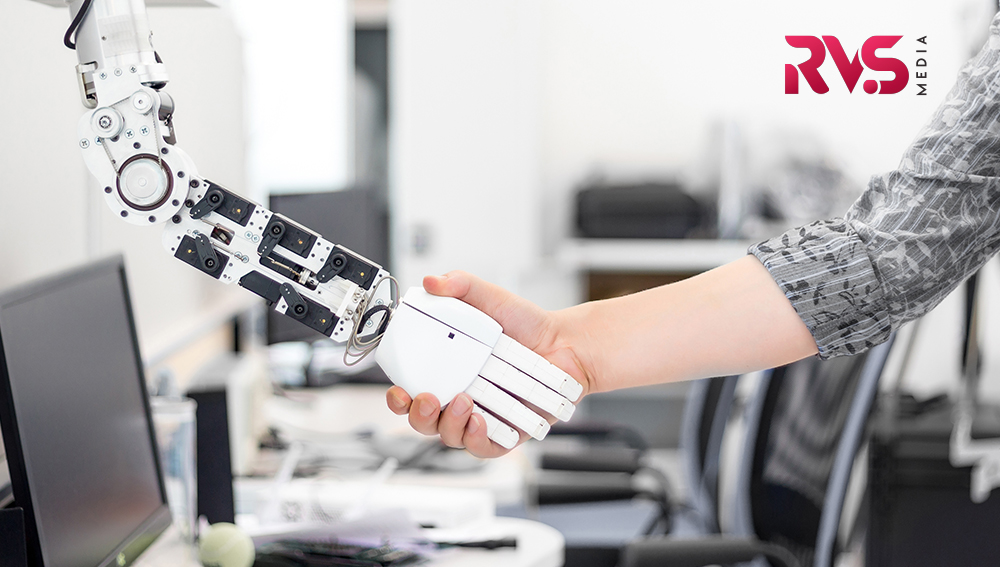 It is not very hard to realise how Artificial Intelligence has taken over our day to day lives. The ubiquitous presence of technology is making the world more vibrant.

It is believed that AI will substantially change the marketing and strategies and behaviour of the customers in the coming future. The extensive interaction and multidimensional framework of the AI make it adjust to the human-like tasks.

It becomes necessary to understand how machine learning is quite different from AI. Machine learning refers to teaching skills to a computer or machine while AI refers to a machine programmed to think for itself.

Things you must know about Artificial Intelligence

In this article, we have mentioned the top nine things you must know about Artificial Intelligence future:

The technology is accelerating. It has attained significant progress between the years 2000 to 2014. The same kind of growth is expected before 2021.

You use Artificial Intelligence every day before even you know

Siri, Alexa, Cortana and Google Now are the most common examples of Artificial Intelligence. AI is everywhere. You deal with it every day. You use it in vacuum cleaners, cars, lawnmowers, video games, special effects of movies, medical research and international financial markets. The person who coined the term “Artificial Intelligence” once mentioned that it will not be called the same after getting popularity.

Robots will take over your work

Computers will be as smart as human by 2040

Earlier AI experts were half-assured that computers will be able to achieve human-level artificial intelligence. However, they believe that they will achieve the level by 2040. 21 years from now, we will be living in a world where computers will take over every human job.

The speed with which AI is developing can be extremely scary for us. The growth will not stop at the positive attributes. It can be the biggest exponential threat to the existence of human mankind.

It will become really difficult to comprehend the things when AI will become super intelligent. It will become hard to understand the endeavour even when machines will try hard to explain this to us.

There is no such thing as ‘evil’ AI

It is just movies that make us believe how evil AI can be. However, there is no fact to back up the statement. It is humans who use technology to create and do bad things. The sheer wickedness is the result of what machines are programmed to do. It is all about how we align their goals.

AI can be the reason behind the extinction of aliens

Elon Musk stresses the fact that Aliens were not able to reach us probably because they developed AI much before than spaceship to carry interstellar travel programs. The discovery and development of AI could have lead to their extinction.

Like any other world, the world of AI is also full of optimists and pessimists. Optimists have a strong belief that AI will find a solution to our problems. It will eventually help in achieving the dream of a utopian world, where everyone will be happy. On the contrary, pessimists are concerned how a single mistake can lead to utter destruction. It can regulate climate and can even look at the human race as a threat.

All these expectations, facts and threats are theoretical. The development and evolution of technology will decide the course. It won’t take so long to find out the real indeed.

This website uses cookies to improve your experience while you navigate through the website. Out of these, the cookies that are categorized as necessary are stored on your browser as they are essential for the working of basic functionalities of the website. We also use third-party cookies that help us analyze and understand how you use this website. These cookies will be stored in your browser only with your consent. You also have the option to opt-out of these cookies. But opting out of some of these cookies may affect your browsing experience.
Necessary Always Enabled
Necessary cookies are absolutely essential for the website to function properly. These cookies ensure basic functionalities and security features of the website, anonymously.
Functional
Functional cookies help to perform certain functionalities like sharing the content of the website on social media platforms, collect feedbacks, and other third-party features.
Performance
Performance cookies are used to understand and analyze the key performance indexes of the website which helps in delivering a better user experience for the visitors.
Analytics
Analytical cookies are used to understand how visitors interact with the website. These cookies help provide information on metrics the number of visitors, bounce rate, traffic source, etc.
Advertisement
Advertisement cookies are used to provide visitors with relevant ads and marketing campaigns. These cookies track visitors across websites and collect information to provide customized ads.
Others
Other uncategorized cookies are those that are being analyzed and have not been classified into a category as yet.
SAVE & ACCEPT